Why does China have Large-scale Power Rationing, and the Real Reason Behind It ?

Starting in mid-September 2021, various provinces in China have issued power rationing orders, implementing the “on-two and five-stop” power rationing measures to control the power usage of industrial enterprises and reduce production capacity. Many customers ask “Why? Is China really short of electricity?”

According to the analysis of relevant Chinese reports, the reasons are as follows:

2. Limit thermal power generation and reduce coal consumption and pollution.
Reducing carbon emissions and air pollution caused by coal-fired power generation is a problem that China urgently needs to solve. China’s power supply mainly includes thermal power, hydropower, wind power, and nuclear power. According to statistics, China’s thermal power + hydropower supply accounted for 88.4% in 2019, of which thermal power accounted for 72.3%, which is the most important source of power supply. Electricity demand mainly includes industrial electricity and domestic electricity, of which industrial electricity demand is about 70%, accounting for the largest proportion.
China’s domestic coal mining volume is declining year by year. Recently, due to various domestic and foreign reasons, foreign coal prices have skyrocketed. In less than half a year, coal prices have risen from less than 600 yuan/ton to more than 1,200 yuan. The cost of coal-fired power generation has risen sharply. This is another reason for China’s electricity rationing. 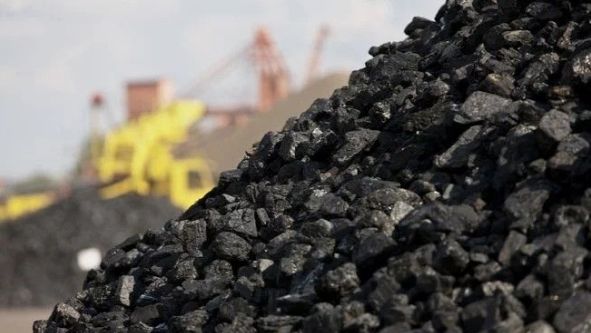 3. Eliminate outdated production capacity and accelerate industrial upgrading.
China has been reforming and developing for more than 40 years, and has been upgrading its industry from the initial “Made in China” to “Created in China”. China is gradually transforming from labor-intensive industries to technology industries and smart industries. It is imperative to eliminate the industrial structure with high energy consumption, high pollution and low output value.

4. Prevent overcapacity and limit disorderly expansion.
Affected by the epidemic, global procurement demand has flooded into China in large quantities. If Chinese companies cannot correctly view the procurement needs under this special situation, cannot correctly analyze the international market situation, and blindly expand production capacity, then when the epidemic is controlled and the epidemic ends, it will inevitably cause overcapacity and trigger an internal crisis.

In view of the above analysis, as a production export company, how we will better serve our customers, we have some constructive opinions on international buyers, which will be published later, so stay tuned!